Here are some great resources for writing.  Simply click on a picture and download the guide at the bottom.  If you haven't got a printer to print off any activities, you could just complete in your book or any piece of paper.  Enjoy! Below are some examples of the types of stories you could be actively writing.

Top of the Beanstalk 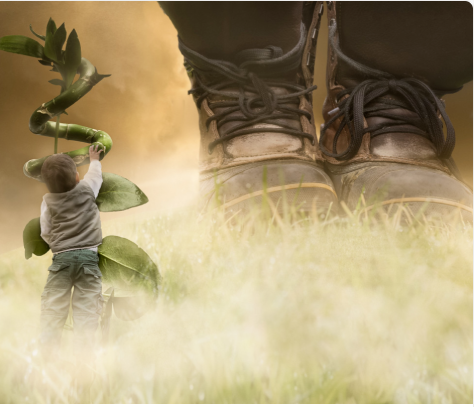 Jack had been climbing for most of the morning. Step after slippery step, he had made his way up to the top of the beanstalk. Several times, when the wind picked up, he had feared he might lose his footing and fall to his death. He had dared to look down on one occasion, seeing that his house was the size of an ant far below.

Now that he had finally reached his goal and clambered up to the land of the giants, Jack had no idea what to do next.

‘FEE, FI, FO, FUM…” a voice as loud as a foghorn boomed out from high above him. Jack took a deep breath...

Can you continue the story?

Has the giant seen Jack?

Would you rather be the giant or Jack?

What/who else lives in the land of the giants?

Why do giants live apart from humans?

Here is the templates for Story Writing 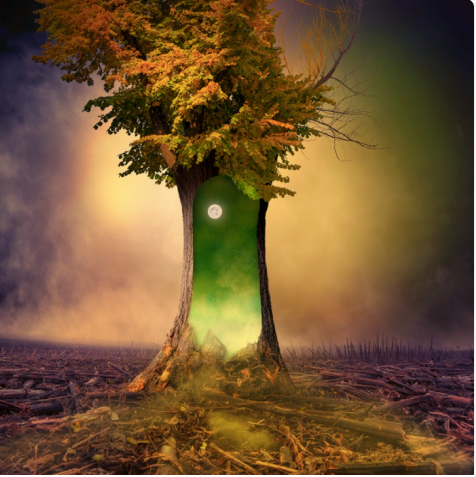 The tree was all that remained. A solitary figure, it stood there in defiance of the destruction surrounding it. The bark had begun to peel away, one piece at a time, joining the wreckage of other trees that lay scattered across the scorched earth.

Can you continue the story? What is so different about this tree? What has happened to the other trees around it? (There will be a picture in your pack)

Question time! Before you write your story

What do you think has caused the destruction all around the tree?

Why has this one tree survived?

If you walked through the portal, what would happen to you? What would you see?

If this portal to another world, would you go through it or stay on Earth, even if you had no idea what could happen?

Is it good to take risks? Are some risks riskier than others?

Remember the five parts to our story?